IRINI MANDO
SIX IN THE MORNING 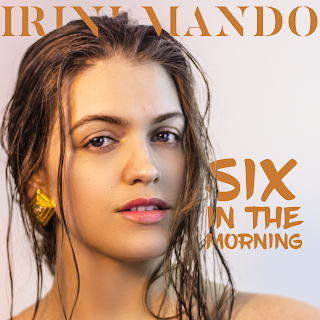 "Can't deny it's a vibe... that's what's been gwarning 'til six in the morning"

Independent singer-songwriter IRINI MANDO is back with her first release in a year, the new single “Six In The Morning”.

Written by Irini, the track brings together an impressive line-up. It was produced by Buzzin Productions (Kojo Funds, Wande Coal, Elephant Man, Skepta, Giggs) and mixed and mastered by Arthur Indrikovs (One Direction, Calvin Harris, Clean Bandit, Florence + the Machine). The result of such a collaboration is a vibey afro-bashment infused summery pop jam with an undeniable hook. “That's what's been gwarning ‘til six in the morning”, Irini can be heard singing as she recounts the details of a memorable night.

“Six In The Morning” marks the latest chapter in Irini’s burgeoning career, which has gone from strength to strength in the past few years. In 2015 the PRSF-funded singer worked with the Amy Winehouse Foundation and completed the Amy’s Yard programme, delivering the title track of debut EP Pink Noise and single “Hang” along the way, the latter featuring on the Foundation’s first compilation album by Island Records the same year. In 2016 she released follow-up EP Eden, which spawned the VEVO-championed singles “Tide” and “Surfin’ Sky High”, and with plenty of new material written over the past year, as well as exciting collaborations on the horizon, stay tuned for lots more from Irini throughout 2018.

“Six In The Morning” is available to buy/stream now via her own Poppy Red Records. Find all the links here

For the latest updates on IRINI MANDO visit

SASHA BROWN
FIX OF YOU 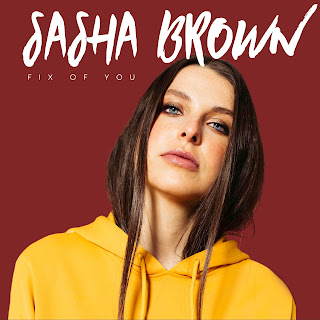 'Fix Of You' is the latest single from SASHA BROWN, singer/songwriter/musician/ saxophonist and DJ/presenter at HOXTON RADIO.

Check it out here 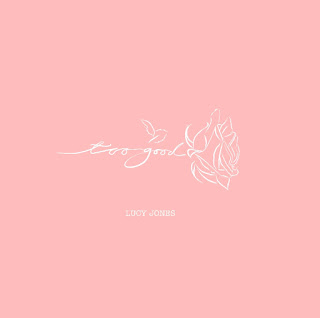 LUCY JONES is a 19 year old, curly locked songstress from West Wales. Since picking up her first guitar aged nine Lucy's love for music, melody, lyrics and performance has grown and developed to such a level, which in turn has led to extensive playing live all over the UK whilst honing her craft as a songwriter.

Described as having "a distinctive vocal style that draws you in and holds you with songwriting skills that are far more mature than any 19 year old has the right to be". Silky rich vocals with a raw and emotional intensity 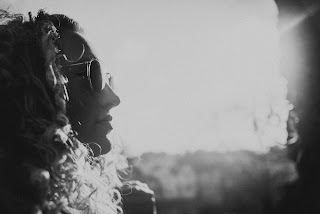 2018 is set to be an exciting year for Lucy with the release of her debut single 'Too Good', certainly a bop with a summer vibe, out to buy on itunes here
Have a listen below