New Music: RAJIV - Catch Me If You Can

RAJIV
Catch Me if You Can

Essex born Rajiv unleashed a slice of powerful UK R&B on this his new track.

Currently working on his album, 'Catch Me If You Can' is a taster of what we can expect.

The single is released this week and is available on itunes here
By JUMPINSOUNDS at September 16, 2012 No comments: 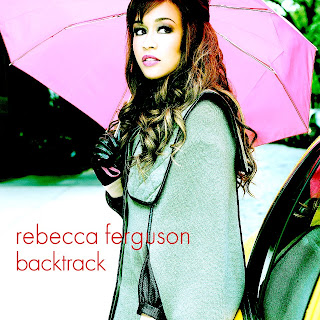 Still one of the most unique voice to ever emerge from any TV talent show, Rebecca Ferguson is back with a brand new single and video 'Backtrack'.

Taken from the forthcoming repackaged deluxe edition of her hit album 'Heaven', the single is one of 5 new songs which have been added.

The single is released on October 14th with the deluxe version of 'Heaven' released the following day.

By JUMPINSOUNDS at September 03, 2012 No comments: