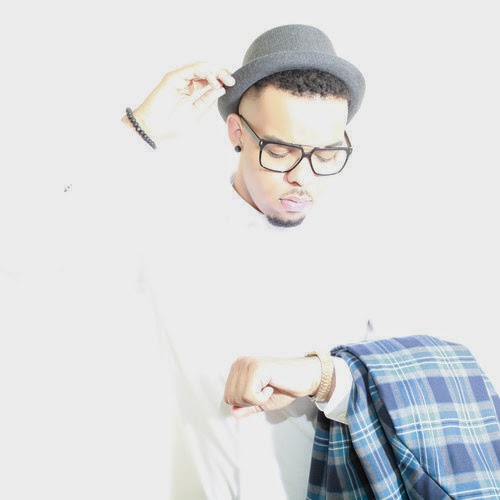 For his first official single release, the soulful singer/songwriter bring us an 80's fueled funky pop gem, with a clear nod to some of the era's biggest stars (you can certainly hear elements of M.J, PRINCE, even RICK JAMES in the mix).

'Serious' is produced by JERRY ABBOTT (@jerryabbott71), who's previous credits include work with OLLY MURS, ELLA EYRE, ED DREWITT and much of PIXIE LOTT's forthcoming third album). The track will also feature on MAINEY's upcoming EP, due for itunes release soon.

Check it out below


If you're in London, you can catch MAINEY's next live performance on July 13th at Chilled Sundays Special  @ Surya (154–156 Pentonville Road)