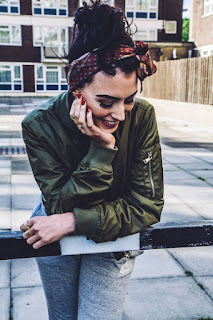 A million miles from her recent dance, R&B and bashment inspired tracks (and light years away from her time as a member of girl band PARADE) the new single sees the cockney songbird in reflective mood on an emotional ballad dedicated to the antics of a non commital other half.


It's a good time for Jess as, in direct contrast, she is also currently featured vocalist on the club hit by SAMMY PORTER 'How You Feel', his house reworking of 90's R&B classic 'Tell Me' by GROOVE THEORY' which is available to pre-order here

For more info on JESSICA AGOMBAR

Don't Wanna Be Your Lover 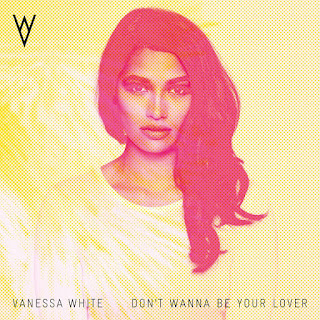 Always our favourite member of THE SATURDAYS, VANESSA WHITE is the first of the girls to drop an official solo single.

Highlighting a funky 90's flavoured R&B vibe (think AALIYAH, BRANDY etc.) a genre she personally loves and a million miles away from the pop sound of the group , 'Don't Wanna Be Your Lover' is written by Tre Jean-Marie (who's credits include tracks from NELLY, MNEK, JASON DERULO and more) and comes complete with hot new visuals. 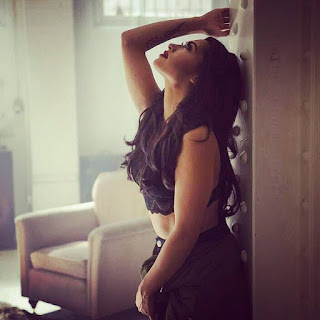 Check out the video here

To keep up to date with VANESSA WHITE visit 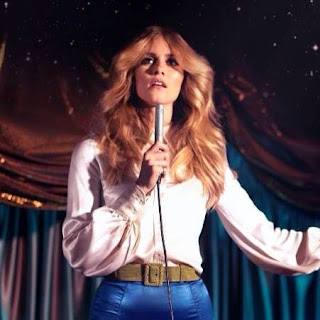 The Queen of UK cool returns with a brand new single and video.

WHINNIE WILLIAMS is back with a slightly revised look and sound too.

Over the years the artist formally known as SUNDAY GIRL (and very occassionally by her real name, Jade) has taken on a varierty of artistic guises and musical styles. She also has a rather nifty sideline as a model and DJ but it's always the music that comes first.

We loved her from the 60's flavoured tracks on her previous two mixtapes and her 2014 EP 'Bad Girl' but now she's moved to another decade.

With 'Too Strong' we get a new 70's vibes. The track itself has a sultry, southern soul sound, complete with old school samples (produced by top knob twiddlers FUTURE CUT) and the video completes the theme with the typically retro WHINNIE portraying the daughter of an ageing ELVIS

Enjoy it in all it's glory here

New Music: JESSICA MORGAN (@ohjessicamorgan) - I Am Mine

JESSICA MORGAN
I Am Mine 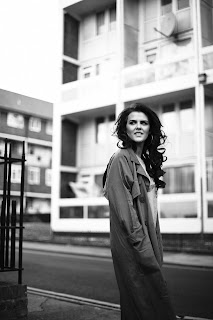 Her name may be unfamiliar to some but JESSICA MORGAN has been working in the music world for a few years now. Both as a performer and a songwriter for herself and other artists (including ALEXANDRA BURKE).

Previously known by her stage persona SPARK, the Liverpool born, East London bred singer has already toured with the likes of former label mate MARINA & THE DIAMONDS and JANELLE MONAE.

After a seemingly hectic few years JESSICA took time out but is now back and, returning to her own name, has been quietly working on new material. 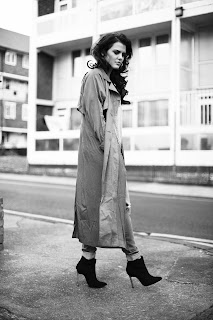 'I am mine' is the first of several songs to be made available to stream online over the coming weeks. The track marks a change in style to a much more reflective and deeply personal sound.

She says she wrote it on a train between Victoria and Clapham Junction, that's a lot of emotion for a journey of 6-8 minutes!

More new music is to follow over the coming weeks so if you like what you hear stay tuned to her social media.

If you're in London you can also catch Jess playing live this Wednesday, November 3rd in Camden.
Click here for more info
By JUMPINSOUNDS at November 02, 2015 No comments: