Like R.Kelly, I 'usually I wouldn't do this' but the common link between these two new releases is too hard to ignore.

First up for your listening pleasure HANNAH V 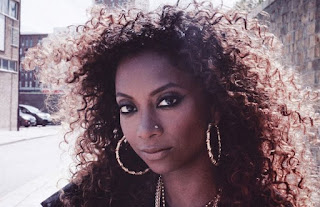 Hannah Vasanth is a classically trained, multi talented writer, producer and musician who has an ever growing impressive CV of working with big name talents such as RIHANNA, JASON DERULO, SUGABABES, ANASTACIA and possibly most famously as keyboard player for JESSIE J.

More recently she has been working on her own music with the impressive debut EP 'Version 2.0' dropping last year to much critical acclaim. Hannah produces and arranged pretty much everything herself and brought onboard talented friends AMA SCHREYER, LEO THE LION, CHENAI ZINYUKU to provide the vocals.

Back to 2016 and the collaborations continue with her brand new track. This time, the unique vocal talents of the UK's own ANDREYA TRIANA have been brought in to provide a touch of magic on 'I Ain't The One'.

It's actually the second time the pair have worked together having previously collaborated on the track 'Branches Of Life', their contribution to the 'Body Of Songs' project.

'I Ain't The One' is a dreamy slice of downtempo jazzy flavoured R&B with TRIANA's velvety vocals being the perfect accompaniment to the very smooth groove.


A video for the track is dropping soon, in the meantime you can keep up with all HANNAH's activities by visiting the following 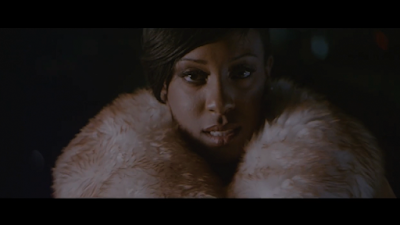 PHEBE EDWARDS is also no stranger to the music scene, a vocal soprano with a gospel background and again a classically trained pianist. She has provided backing vocals for many incredible artists, old and new, ranging from ADELE, LEONA LEWIS & RITA ORA to ROD STEWART & even the late Godfather of soul himself JAMES BROWN with whom she also duetted.

She too worked JESSIE J which is where her friendship with HANNAH V began. Now the pair have got together for PHEBE's new single 'Curtain Fall', a sublime ballad co-written and produced by HANNAH

Give your ears a treat and have a listen here