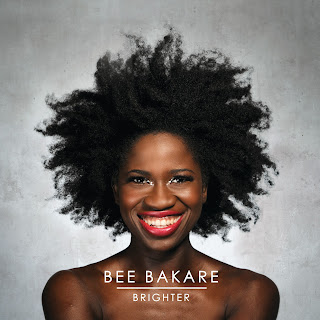 'Brighter' not only describes BEE BAKARE's smile on the cover but is also the title of her forthcoming EP.

Nigeria born but raised in Bath, the singer/songwriter has been honing her craft from an early age and to date has already released one further EP, her debut self titled set from 2015.

Since then she's come to London and has been a regular live performer, racking up over 200 live appearances in 2016 alone, picking up a few awards along the way.

Her style is classic but also adds her own unique flavour to it. She can just as easily perform with a band or solo acoustically. Her deep soulful voice can be at times be likened to that of TONI BRAXTON but also with the folk elements of her ultimate inspiration TRACY CHAPMAN.

The title track of the EP 'Brighter' is a great opener with it's singalong quality, elsewhere her more sensitive side is on display on cuts like 'Best Shot' and closing track 'Love Like A Wave'

BEE BAKARE will also be officially celebrating the release with an EP launch show at Notting Hill Arts Club on release day April 26th. For information visit the Facebook event page and everything else go to 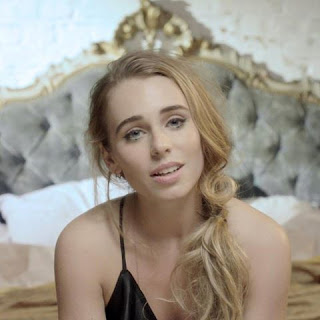 ROSE GRAY is back, very much with a bang, with a brand new single.

First on our radar a couple of years ago, without even a release to her name, the then 19 year old singer/songwriter made a splash on the live scene in 2015 but almost as quickly seemed to disappear.

However she may have been quiet but the East London girl has been working on her music and the first fruits of her labour is also her first official single.

'Morning Blues', which she also co-wrote, is that song. It highlights her blue eyed soulful vocals (kind of somewhere between Adele & Paloma Faith) with it's clear 60's influences and has an orchestral theme tunes sounding backing that can only be described as BOND-esque.


There is an EP and and a full album due before the end of the year but for now 'Morning Blues', released on AVNU Records, is available here 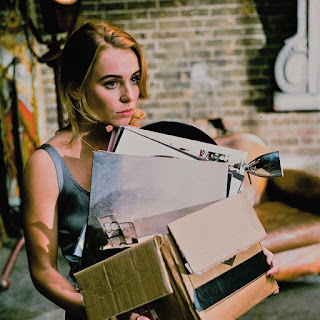