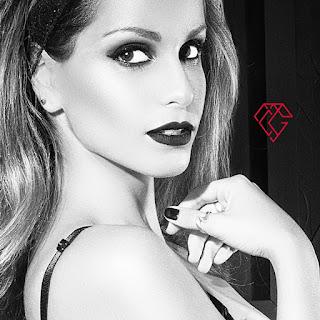 This week sees the release of '1869', the debut album from CHESS GALEA

The Maltese singer/songwriter launched her career back in 2010, achieving a number 1 radio hit in her home country with her debut single, but had been learning piano and music theory at home since the age of 5 where she was as she says 'surrounded by classical music and QUEEN records'

Since then she has gone on to release two successful EPs 'Babygirl' and 'Tuxedo', as well as performing at many well known venues across London 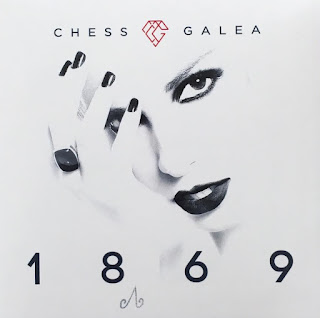 The album marks a progression in her sound whilst also giving a nod to some of the artists that inspired it (opening intro track 'I'm Ready' actually name checks some of her idols such as LADY GAGA, MICHAEL JACKSON, CELINE DION and MADONNA)


CHESS will be officially launching the album with two exclusive shows in London and Malta. 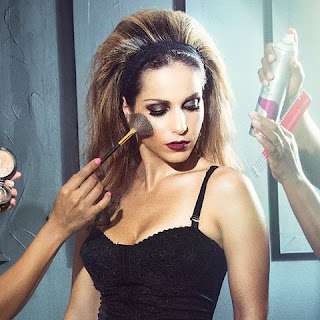 '1869' is available now via the following

For more on CHESS GALEA 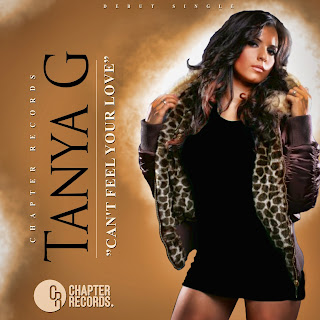 The recent resurgence in popularity of UK Garage has brought demand for the old skool sound to be revived on the scene. A new artist with that distinctive sound is TANYA G, the Indian-Irish ‘triple-threat’ singer/songwriter and dancer is ready to fill that gap in the market with her soulful voice and relatable lyrics.

A one time member of the girl group FE-NIX she has already shared the stage with artists such as JLS, PUSSYCAT DOLLS, TINCHY STRYDER, TINIE TEMPAH and N-DUBZ (with whom the band shared a 30 show tour).

Now establishing herself as a solo artist she just unleashed her new track “Can’t Feel Your Love” which has already been well received by radio across the UK, receiving support from one of the UK’s most influential urban DJs, DJ Target, as well as radio interest in the US.

The single has already hit #13th on the Urban Music Charts and made it’s mark on the Commercial Pop Charts earlier this year.

This track, produced by German DJ Urban Soul, provides us with a mix of dance, a splash of deep house and elements of soulful garage.

Her belief self belief mantra is “anything is possible”, with her music and dancing background, a love for UK garage and admiration for her idols that include artists such as Beyoncé, Sade and Mariah Carey who all had a similar mindset, this might just be the case.

You can listen to hot PALEFACE remix of the track here


For more on Tanya visit

With thanks to Martha Omasoro