CHERRI V
Without You 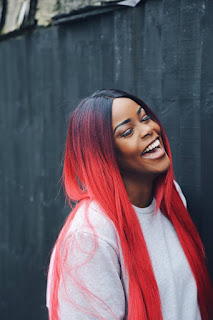 Always a vocalist in demand having performed with JESSIE J, WILEY, DAWN RICHARDS and LETHAL BIZZLE, it's on her own music that she really shines.

The single also paves the way for her first full length album ‘Brown Eyed Soul’, due later this year, which is set to be the most personal and autobiographical project to date. She recently debuted some of the tracks at an exclusive show in Hoxton and there's plenty more good things where this came from!

Check out the video for 'Without You' here

You can get 'Without You' now on itunes or spotify

JESSICA MURAE
Dance To You 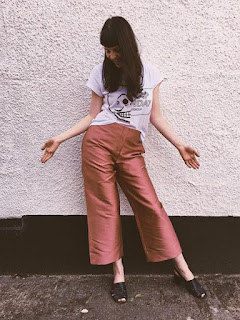 In early 2015 Jessica and her band MURAE won the Coffee Music Project and went on to play the London and Amsterdam Coffee Festival and consequently work with Caffe Nero as one of their Artists of the Month. Her self-titled EP was released last October and her single ‘Still Cold’ was named BBC Introducing Track of the Week through BBC Beds, Bucks and Herts.

Jessica’s influences include Kate Bush, Stevie Nicks, Aurora and the Staves of which  elements of all can be heard in her music.

After performing at Kensington Roof Gardens, Ronnie Scotts and 229 the Venue last year Jess has been busy recording new singles for this summer.

Check out the new track here 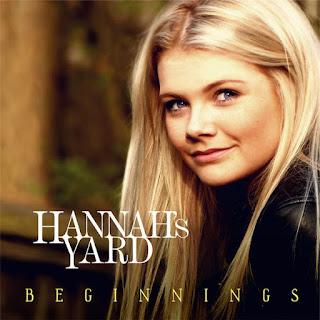 Today see's the release of 'Beginnings', the debut album from HANNAH'S YARD

Hannah Layton Turner is the driving force behind the band, at still only 20 years old, she has been singing professionally since her early teens.

Musically, her style is a real melting pot covering an array of genres from pop to jazz, folk to country, the delicate yet strong vocals, that have been compared to the likes of NORAH JONES & KATIE MELUA, always being a distinct feature of every one of the 14 tracks featured.

Songs from the album have already gained plays on Radio 2 and as a BBC Introducing artist have been heard across all BBC local radio.

Check out the beautiful 'Close Enough'


After hearing their own version of his song ‘How Wonderful You Are’, HANNAH'S YARD were also personally invited to join legendary British singer/songwriter GORDON HASKELL on his current tour, not only as support but to collaborate on stage too. 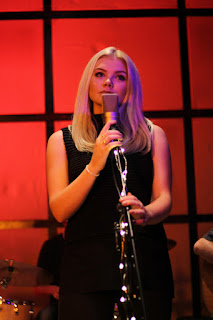 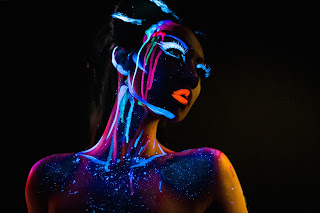 Hot on the heels of her triumphant SXSW 2017 showcases and just ahead of her forthcoming appearance at The Great Escape comes the brand new single from FIFI RONG.

'The Same Road' is a slight departure from some of her earlier material, with it's clear nod to the alternative electric 80's. Although upbeat in it's sound, the lyrical content is, as she describes, a darker 'emotional cocktail of vulnerability and strengths'

You can listen to the single here

For more on FIFI RONG visit 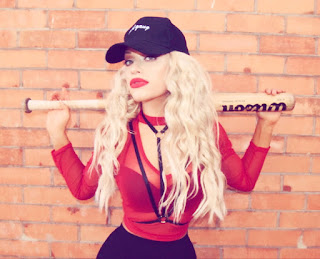 Ready to knock it out the park with her new single is KLAUDIA.

This Lithuania born, UK raised artist has just dropped a new single 'Hiding Out' a pop dance banger with a hint of afrobeats that will instantly get your feet moving.

Professionally trained on the cello and piano since the age of 8, she writes and performs all her own material that are influenced by a wide range of genres, from classical to rave infected house

As well as being heavily supported by fashion outlet, Boohoo, KLAUDIA has also had continuous support from BBC Introducing and Kiss FM.

For more on KLAUDIA 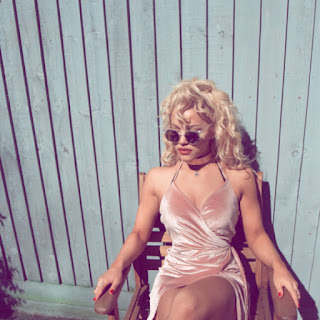 MALAIKA
Stop For A Minute 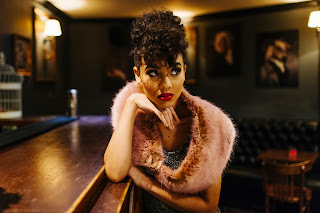 'Stop For A Minute' is the second official single from Belfast born MALAIKA.

It's another slice of the cool jazzy soulful pop that we've already come to expect after previous release 'I Don't Feel The Same' debuted earlier this year. If you're a fan of the likes of CORINNE BAILEY RAE then this is definitely for you.

2016 was a good year for the Leeds based singer/songwriter after winning ‘Best Jazz/Blues Act’ at the Unsigned Music Awards then followed by a support slot on fellow soulful vocalist JONES on her UK tour. She also received radio love from both JAMIE CULLUM & HUW STEPHENS as well as featuring on BBC INTRODUCING

On the strength of these releases, it looks as if 2017 is going to be even better.

Listen to 'Stop For A Minute' here


We recently caught MALAIKA playing acoustically at a new music night, Brixton Rooftop Soul Club hosted by NATALIE DUNCAN, and managed to capture this incredible live rendition of the track

For more on MALAIKA visit 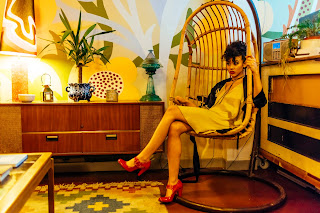