For many artists trying to make their way in the music world, the business can be a real rollercoaster and no-one knows more about this than KRISTYNA MYLES. 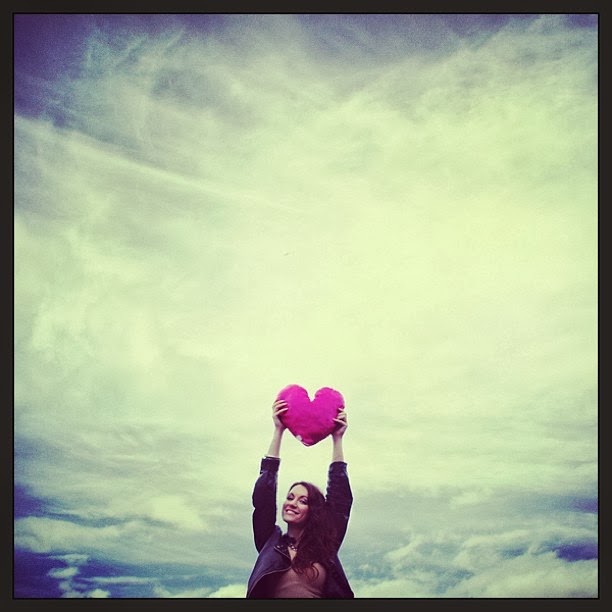 Having spent years on the live circuit and famously performing on the streets, which lead to her becoming Radio Five Live's 'Busk Idol' winner, the Manchester based singer was lucky enough to negotiate a record deal.

However despite being signed to produce five albums, only one single was released in three years which ultimately lead to a parting of the ways between the singer and her label. She did however manage to retain her full musical copyrights to her songs which now means she gets to release the album independently and under her own terms.

'Pinch Me Quick' is the product of this hard work and could even possible be even better for the wait. 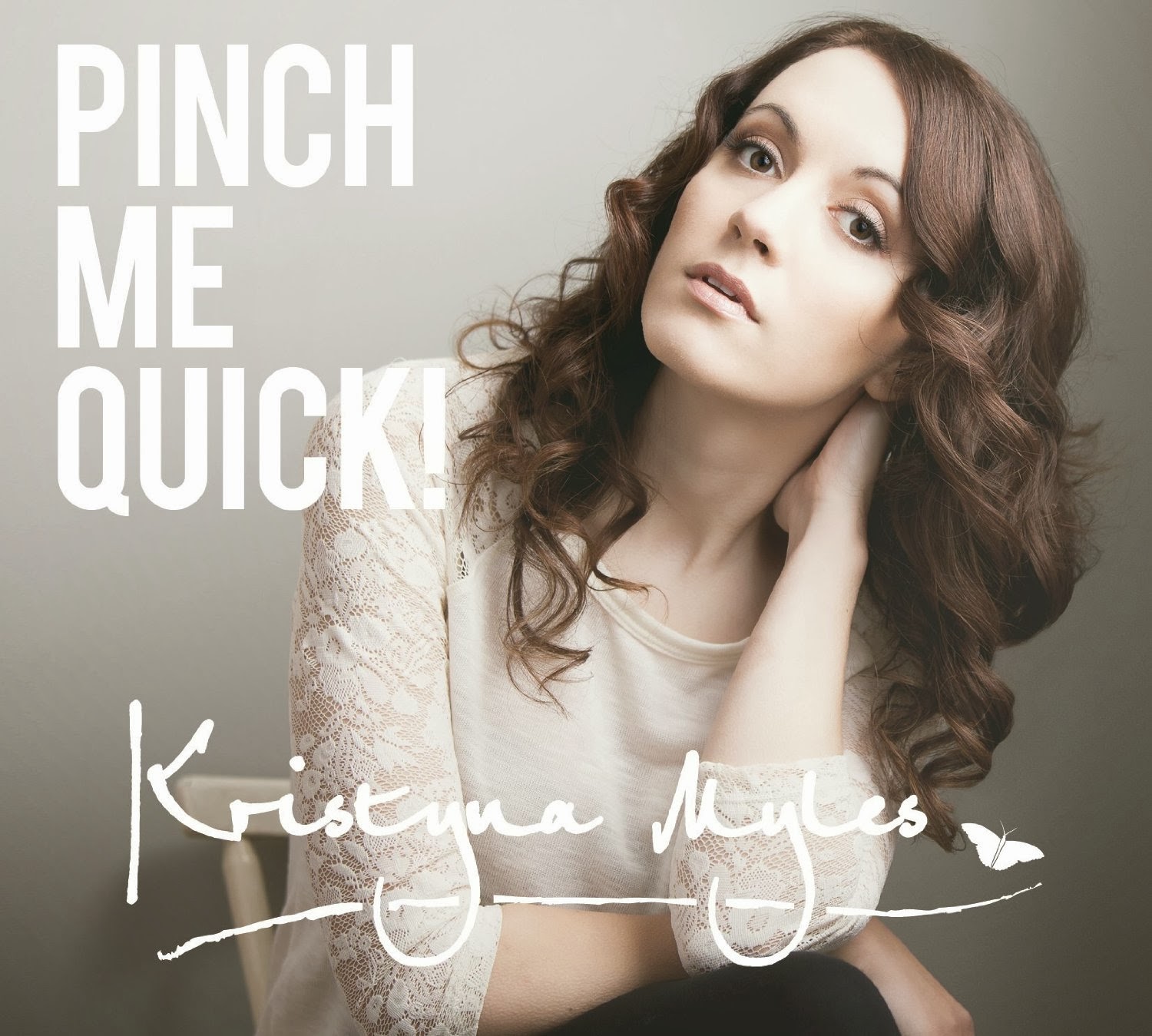 The 14 track set is a remarkable assured debut with all but one of the compositions being written or co-written by KRISTINA herself. The album also features her acclaimed cover of PAUL WELLER's STYLE COUNCIL classic 'The Paris Match' (and you can read our previous post about it's creation here).

Having seen her perform several times live over the last few years (including as full tour support for one of the UK's best known female artists, LISA STANSFIELD), many of the songs were already familiar to me and indeed do have retro feel and sound to them which almost make you feel they are already classics.

Elsewhere on the album musically there is a mixture of straight up pop, bluesy southern inspired soul (for example 'Make It Right') and even a little bit of country (on 'Stay With Me'). She is as comfortable with the uptempo tracks (on songs like the album's closer 'I'm Not Going Back') as she is with the smoother ballads (like the heartfelt 'Sorrow' and the heartbreaking 'Betrayal').

You can now sample the whole album below

KRISTYNA MYLES launches the album with two special shows. The first is at the Deaf Institute in Manchester on the day of release (March 10th) with support from SAM GRAY, HANNAH HIRD & MISS 600 (tickets available here) followed by the London launch, a special FREE gig (in association with Premier Radio) at The Bedford, Balham on March 30th (click here for more info).
Check the website for other forthcoming shows.

"Pinch Me Quick" is released March 10th on Take Note Recordings and can be pre-ordered on Amazon & iTunes
www.kristynamyles.com
Facebook: KristynaMylesOfficial
Twitter: @kristynamyles 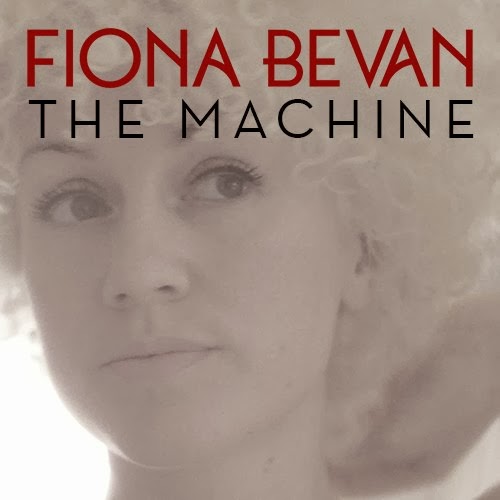 You may not yet know the name but you certainly know her work.

Singer/songwriter FIONA BEVAN most famously is the co-writer of a ditty entitled 'Little Things', which she composed with friend Mr. ED SHEERAN which consequently went on to be a massive worldwide hit for an up and coming boy band called ONE DIRECTION.

Now the Suffolk born artist is finally set to release her own debut album, 'Talk To Strangers' this year which is preceded by first single 'The Machine'.

Describing her own music as a mix of soul, folk and pop and with a unique vocal style (not to mention the striking image of her unmistakable blonde afro), the video to the single has just released.

The single 'The Machine', released on March 10th can be pre-ordered here including the remix by the omni-present ED HARCOURT and featuring rapper FEM FEL